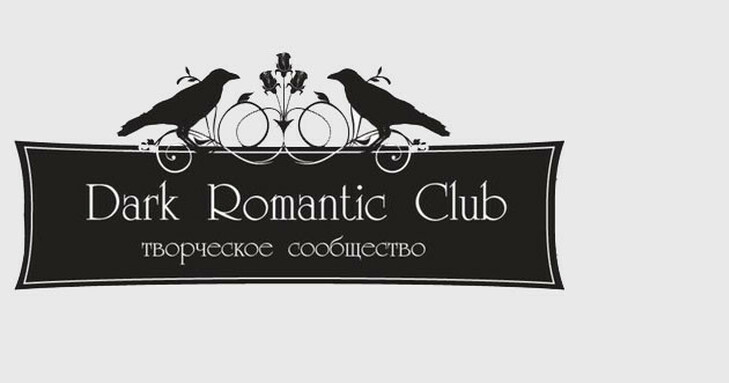 The Constitution of Dark Romantic Club

Read more about the Club goals.

The Club is not only the environment for communication of single creators but is also a united structure which is not possible without hierarchy and distribution of obligations. Please note that hierarchy applies to the Club activities only. One is allowed to do anything they wish outside the Club environment and projects, as long as that is not forbidden by local law. However, central administration, rules and coordination (both technical and ideological) are needed for fulfilling the Club goals within the Club’s projects and events.

1.1 Club Chairmen. This is a life-long position. One can leave it only by resignation at their own will. Current Club Chairmen are Hjorvind and Lancelot. The coordinated decision of the Club Chairmen is considered a law within the Club.

This Constitution (including the administration structure) can be modified only by the coordinated decision of the acting Club Chairmen.

1.3 The Project Manager (in the regional branch or in the interbranch project) is a Club member who volunteers to take responsibility for the event or area and whose initiative has been approved by the Heads of branch or the Club Chairmen. Decision of the project manager is considered a law within their project and can be be overrun only by the coordinated decision of the Club Chairmen (or Heads of the branch if the project is run within a particular branch).

2. Joining and leaving the Club

2.2 To apply for joining the Club, one needs to notify at least one Chairman or Head of branch regarding one’s wish to join the Club. Application means that the candidate has read and agrees to follow this Constitution (in its edition at the moment of joining).

2.3 Accepting the candidate to the Club is conducted by a coordinated decision of the Club Chairmen or Heads of local branch (who can consult the other Club members if needed) and is valid from the moment when the information about the Club member is added to the Club website.

2.4 If the area of the candidate’s residence doesn’t have the local Club branch, they can apply to any Club Chairman. Such candidate would join the Club from the moment when the information about the Club member is added to the Club website.

2.5 One can leave the Club in two cases.

- The coordinated decision of the Chairmen

Excluding the Club member in any other cases is impossible.

- Conduct any creative activities within the Club (if the Chairmen, corresponding Heads of branches and project managers don’t object).

- Conduct any (including creative) activities outside the Club, if it is not aimed against the Club.

- Belong to any other organizations, unions and communities.

Leave the Club in case of disagreement with the decisions of the Club’s administration or with this Constitution.

- Share the Club’s goals and do their part in achieving them.

- Show a respectful and polite attitude to the other Club members

- Resolve all the contradictions emerging within the Club by constructive dialogue, without ad hominem arguments. Discussing personal life, religious beliefs and political views lies outside the Club’s events projects and branches. Such questions can be discussed in private communication (outside the Club).